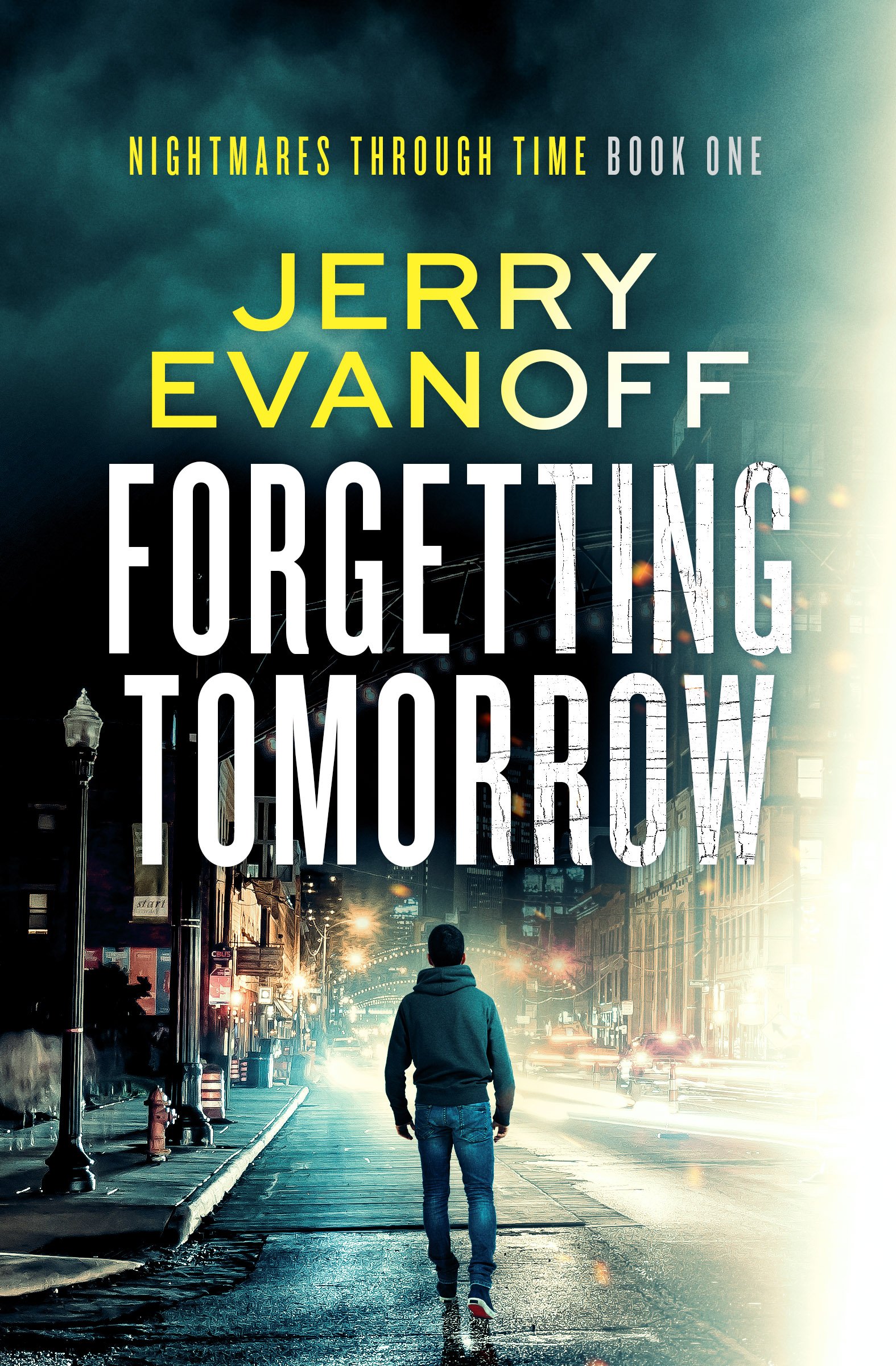 Letting her die means saving humanity.
But could he let her die?

Peter has a crush at work…

…and she’s way out of his league.

If only he could time-travel and change his fate.

Peter lives in the world of IT. It’s not glamorous. He’s bored. At least, there’s Anna in graphic design. She makes coming in each day tolerable.

How can he win her over?

At the end of each day, Peter heads home, alone, and sits in his living room tinkering with his secret project. The day it worked, changed his life and sent him to Montana in 1870.

This wasn’t exactly what he had planned.

With a world of possibilities, his life changes forever, but the path he’s on isn’t headed where he thinks.

Will he choose to save Anna or humanity?

You’ll love this time-travel mystery adventure, because of the twists, turns, and ending you’ll never guess.