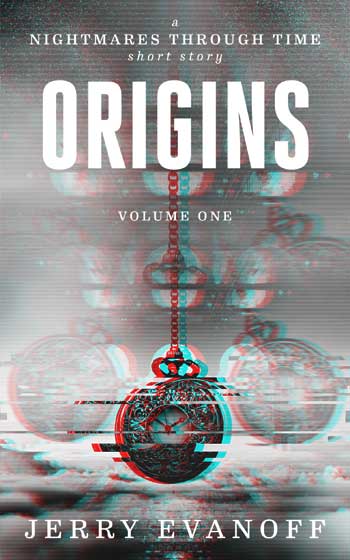 He wanted a second chance.
It could cost him his life.

Peter, a mid-twenties IT tech at a small software company, had been studying the secret of time travel. But he had grown weary of the possibility that it would ever happen, and his life would continue down the lonesome, boring path it was on.

Then one night his machine worked.

After an embarrassing first meeting with Anna, a new graphic designer, he decided to use his machine to change things, learn about her and do it all over.

But he wasn’t the only one studying the secret.

Will he make things right with Anna? Can he save his best friend Zach? Or will enemies lurking closer to Peter than he knows disrupt his plans and take him down?

You’ll love this time travel adventure that moves between multiple timelines and has twists through the book.