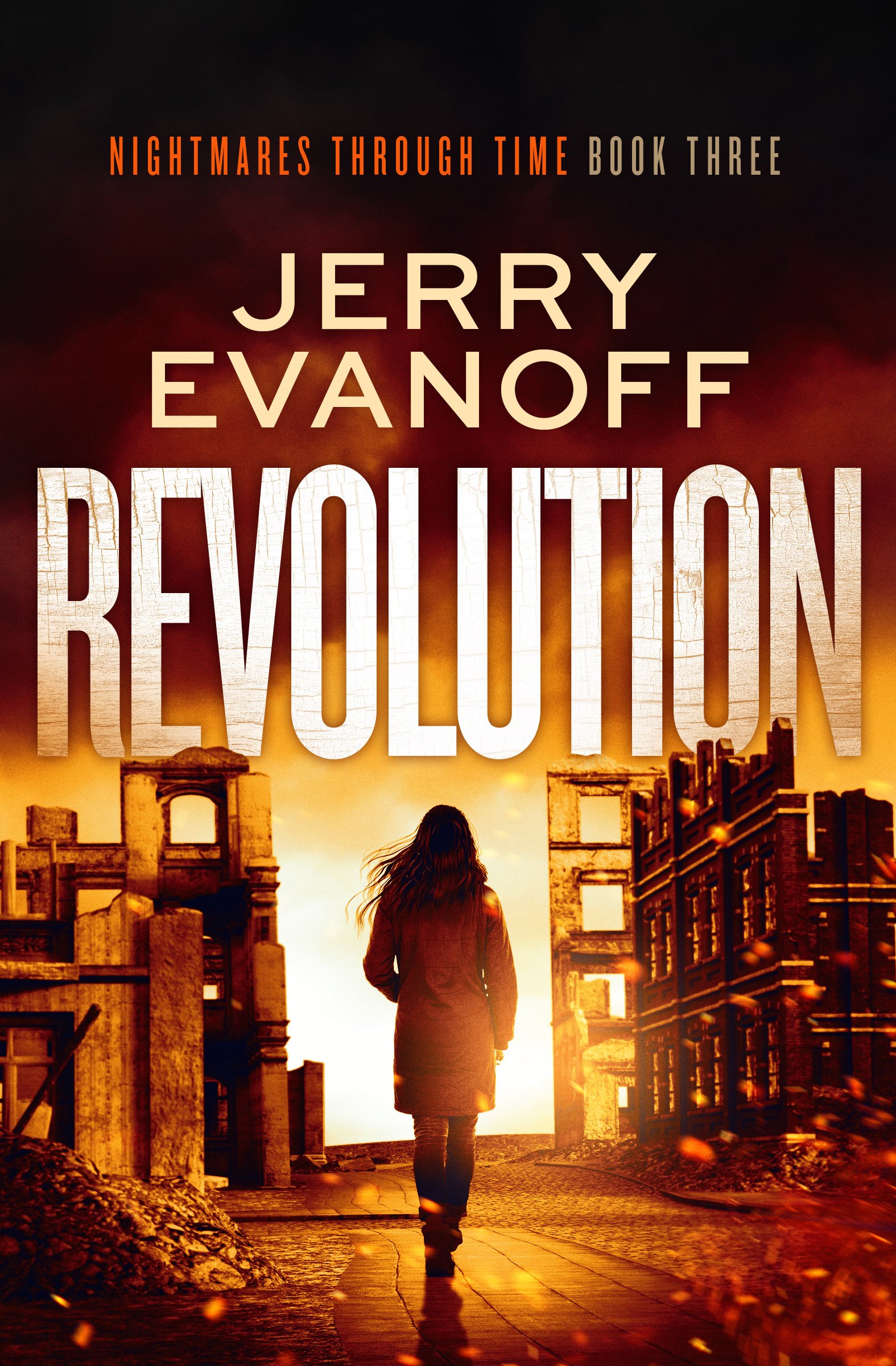 She only wanted to feed her family…

But those who she stole from eventually caught up with her.

Padma had grown into a fine role model and the “bread winner” of her home. Even though her family had been cast out to the outskirts of the city with the rest of the poor, she spent her evenings enjoying the time they had together and her mornings sneaking across the border, stealing from those who had it better.

Until one morning, she’s caught, and a mysterious general, who knows more than he should, pulls her aside and tells her the truth.

Denying her fate is not an option.

Can she regroup, combine forces and reverse time?